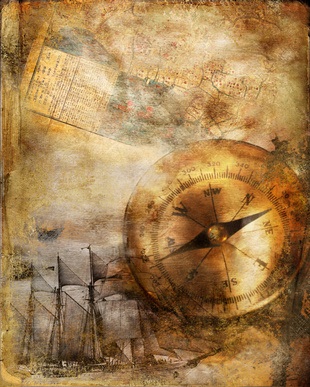 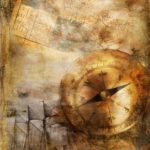 Historical fiction is a challenging medium in the children’s book world, but one that can really pay off – especially if it deals with an aspect of history that is curriculum-connected, such as the middle ages, the silk road or the civil war.  Some of the more successful authors who have made names for themselves in this genre are Avi, Katherine Paterson, Laurie Halse Anderson, Linda Sue Park, and Karen Kushman.

My mother’s and my own historical fiction book, Dragon: Hound of Honor, was inspired by an old French legend in which a dog avenges his master’s death by identifying the killer, then besting him in a man-versus-dog battle ordered by the King.  We discovered it as a citation in a Reader’s Encylopedia, but could find only a few other references – an essay by Edmund DeLangley, and another by James Baldwin, published in William Bennett’s The Moral Compass, as well as one very archaic French play. The central characters were given – a knight, his best friend, an enemy cousin, the dog and the king – but we could find no motive for the murder, nor many other historical details.  This left us free to delve into the “fiction.”

We created a love interest – which provided the motive – as well as a young page through whose eyes the story is told, which made the story more accessible for young readers. We invented dialogue, scenes and events, and described scenery, clothing, meals and daily routines, working to render them as truthfully as possible. Given that neither of us is a medieval scholar, we had to bury ourselves in research at every turn. Sometimes we could only write one sentence before getting stuck on a detail or description that would send us back to our history books. We also consulted with two very fine academic specialists, who regularly read installments of the manuscript, then corrected our errors and gave us feedback.

In the end, we learned as much if not more in the writing process as our readers do in the reading of the book – and we had a ball doing it, which is another very good argument for tackling the genre.  Later, while visiting Vienna, my mother went to The Kunsthistorisches Museum and was particularly proud to be able to identify the period and use of every piece of armor on display.

What period, historical figure or event would you most like to write – or read – about?